Many summers we go on a high adventure trip. These trips generally have age and rank requirements because they are physically demanding and require the skills that have been demonstrated by advancing to First Class.

Other high adventure activities include annual hiking on the Appalachian Trail, and sending scouts to Philmont. 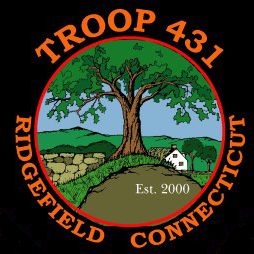